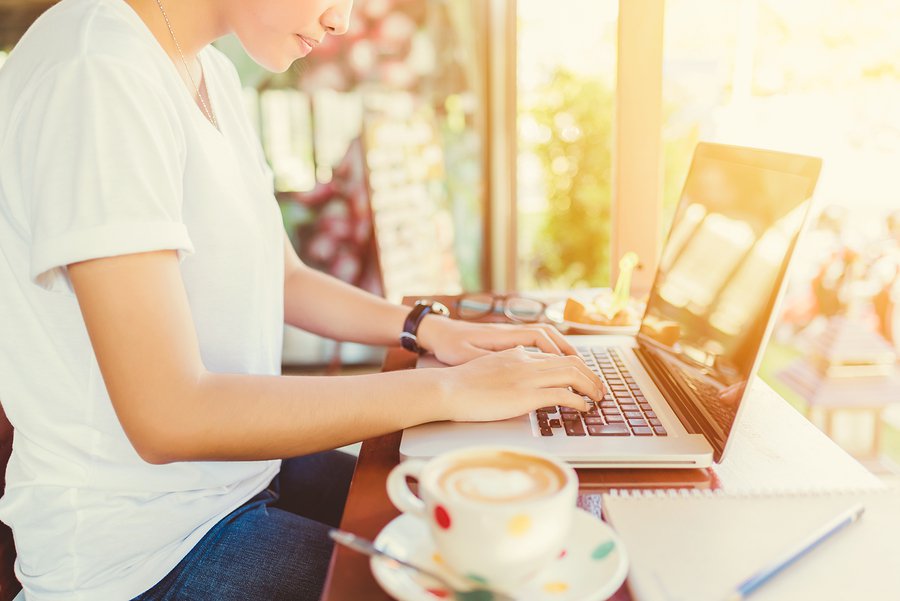 The Origin of Telecommuting

The term “telecommuting” was coined in 1973 by NASA rocket scientist Jack Nilles who was later identified as the father of telecommuting. Some years later in 1979, an article written by Frank Schiff entitled “Working from Home Can Save Gasoline” was published in the Washington Post and is thought to have been a catalyst to the first conference about telecommuting in 1980.

At that time, telecommuting was an abstract idea and probably considered by many to be an unattainable workplace arrangement. Personal computers were not widely found in households at the time, and telecommuting technology was in its infancy. Fast forward to 2015, and the Bureau of Labor Statistics reported that 24% of the workforce was telecommuting for at least some of the workweek, with that figure increasing to 38% for employees in management, finance, and other professional jobs. According to telecommuting trend data reported by Global Workplace Analytics.com, as much as 80%-90% of the workforce reports having a desire to telecommute at least part-time.

There are many benefits of telecommuting, the most obvious of which is the elimination of commuting to and from the workplace, which can shave hours of unproductive time from a workday. In addition, there are significant environmental benefits from having fewer commuters on the road. In fact, Kate Lister and Tom Harnish report in their 2011 study, “The State of Telework in the U.S.,” that telecommuters in the United States save 390 million gallons of gas and prevent the release of 3.6 million tons of greenhouse gases annually.

Telecommuting also offers flexibility to employees, thereby helping workers to achieve a more satisfactory work-life balance. Scholars at Penn State University analyzed dozens of studies on the topic and found that telecommuting increases employee performance and job satisfaction and it positively affects supervisor/subordinate relationships, stress levels, and turnover rates due largely to the increased control employees have over their work.

In addition to these benefits, studies also have shown that telecommuting increases productivity and workforce efficiency. One such study, conducted by scholars at Stanford University, yielded results indicating that employees working from home full-time were 13% more efficient than when working in a traditional work environment. This is due partially to an employee’s ability to control the work environment when performing concentrative tasks. By eliminating workplace interruptions when performing these tasks, work is completed sooner and likely with fewer errors.

Interestingly, when the Stanford experiment concluded and employees were given the option to return to a traditional workplace environment, half of employees elected to do so. Productivity was evaluated once again, this time on the group that chose to telecommute, and the study found that productivity increased an additional 9% in this group (for an overall increase of 22%). The decision of half of the study employees to return to a traditional work environment coupled with the differences in productivity rates between the two study groups suggest that not all employees thrive in the working-from-home environment. In 2013, the CEO of Yahoo called back to the office the telecommuting employee population stating that innovation and team collaboration were negatively impacted by employees working remotely. While some reports indicate that this policy has softened a bit since then, other companies including Bank of America, Aetna, and IBM have followed in Yahoo’s footsteps. So, what does all this mean?

A well-planned telecommuting program can significantly benefit both employer and employee and can be a powerful recruitment and retention tool if designed and executed properly. As the public sector increasingly struggles to recruit the best and brightest due to the effects of marketplace volatility and workforce demographic changes, implementing a strategically designed telecommuting program can enhance recruitment and retention initiatives. However, Lister and Harnish’s study indicates that public sector employees represent less than one-quarter of the telecommuting workforce, suggesting that there are barriers to a telecommuting workforce within the public sector.

Challenges for teleworking within public agencies may include a negative public perception of the efficiency of a telecommuting workforce, costs of the technology infrastructure that supports a fully functional telecommuting program, lack of accountability for employees working outside of the traditional work setting, and difficulty facilitating team collaboration. While these are legitimate concerns, public agencies should not be deterred from exploring telework options.

The key to successfully utilizing a telecommuting workforce is to develop a program with a solid framework of guidelines so that all stakeholders (e.g., employees, supervisors, HR, etc.) understand expectations regarding performance, workflow, productivity, and communication. Guidelines likely will not be “one size fits all,” and instead will vary across the different departments or functional areas within the agency depending upon the type of work that is performed. Successful implementation will require strong communication to identify what works and flexibility to make improvements as necessary.

Important aspects of a successful telecommuting program include:

With more attention being given to the negative impact that commuting has on the environment as well as on employees’ work-life balance, and with the shift to a workforce demographic that places higher value on telecommuting and workplace flexibility, public sector agencies need to evaluate their ability to utilize this valuable recruitment and retention tool.

Contact us to discuss the unique attributes of your own organization.