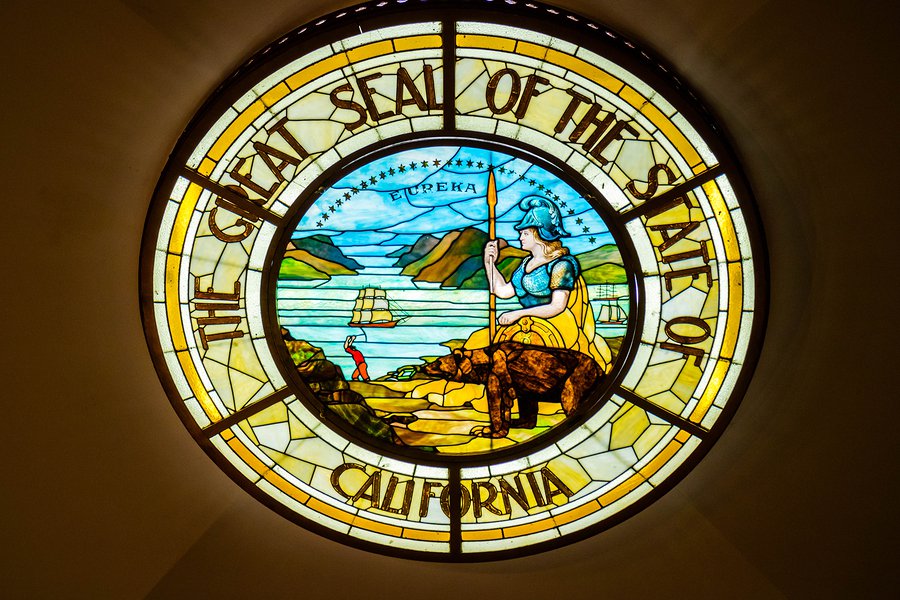 Listen up public sector agencies! Have you kept up with amendments to the California Equal Pay Act? Amendments to the California Equal Pay Act (Labor Code Sections 1197.5 and 432.3) in recent years, through iterations of the California Fair Pay Act (SB 358), have served to significantly increase employers’ duty to ensure fair and equitable pay practices. Effective on January 1, 2018, the amendment with the biggest implication for your agency is the expansion of the law to include public sector agencies.

Other amendments in recent years include the extension of coverage to race and ethnicity along with gender as protected categories and the elimination of the requirement that employees work in the same establishment for comparison of work to be measured. In addition, the standard for equal pay was redefined as “substantially similar” (versus “substantially equal” as defined in the Federal Equal Pay Act) which means that employees do not need to hold the same job but instead must only demonstrate substantial similarity between jobs.

At first blush, this may not seem particularly concerning especially if your agency has a structured compensation system; however, your agency may have pay practices in place that are not in compliance with the law. One example is the establishment of different salary ranges for classifications with titles that are specific to the department to which they are allocated but are performing essentially the same work.

Case Study 1: City of Do Good

In this scenario, the City of Do Good has inadvertently established a pay practice which is out of compliance with the California Fair Pay Act. Although incumbents of these two classifications have different job titles and work in different departments at different locations, the work being performed is substantially similar for comparison and the pay for the positions should be equal.

Case Study 2: City of Do Good

The City of Do Good also has trouble brewing in the Planning Department where there are two supervisors, John Smith and Jane Doe, who have comparable programmatic responsibilities and spans of control and were hired by the City within two months of each other. Both Mr. Smith and Ms. Doe’s areas of responsibility include supervision of professional, unlicensed engineer classifications. Recently, Mr. Smith requested a review of his salary because of a very narrow pay differential between his position and one of his direct reports who is receiving supplemental pay for his PE certification (although his classification does not require one) and who is also receiving longevity pay thanks to a grandfathered longevity pay benefit program that is not offered to newer employees. The department director agreed with Mr. Smith and – since supervisors are on a salary band pay structure – requested that Mr. Smith’s position be placed at a higher level within the salary band. The request was approved.

In this case, the City of Do Good had good intentions to fairly compensate Mr. Smith for his supervisory responsibilities and ensure sufficient differential over his direct reports. However, there is reason to question the validity of salary compaction as a reason for adjusting Mr. Smith’s salary in this circumstance, and a consequence of the City’s decision is that it created an unfair pay situation for Ms. Doe who is performing equivalent work and has equivalent seniority as Mr. Smith but now is not being compensated at the same rate.

In both examples, the City of Do Good is not intentionally being discriminatory or unfair with its pay practices. However, by failing to look holistically at their pay practices through the lens of the California Fair Pay Act, the City has created exposure for claims by protected classes under the Act.

It is advisable for public sector agencies to review current pay practices with the assistance of legal counsel. In addition, a compa ratio or similar analysis performed by a compensation specialist can help agencies identify pay practices which may be problematic. In the event that an agency identifies pay practices that are not in compliance with the California Fair Pay Act, adjustments or complete restructuring of the compensation system should be implemented.