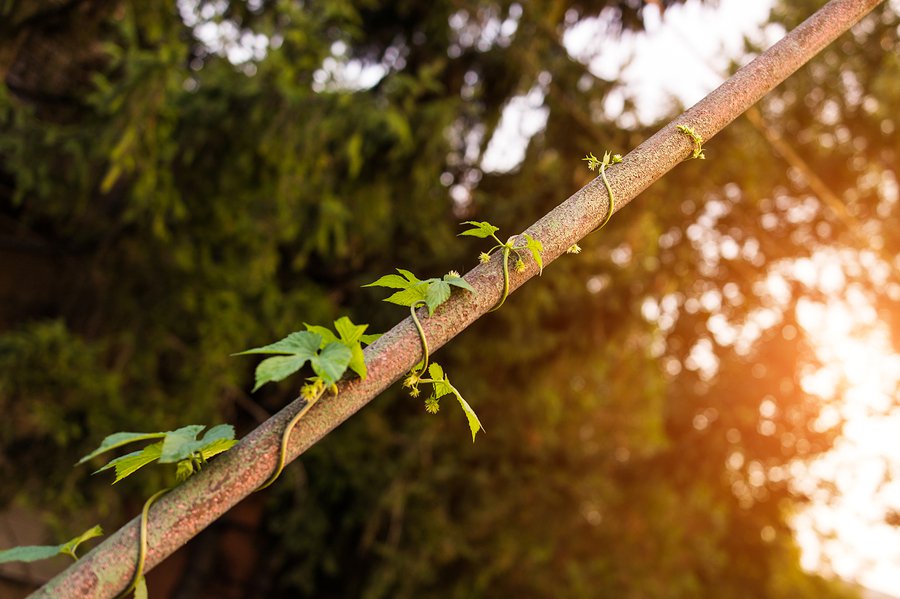 Where does classification creep occur?

Most commonly, classification creep occurs in positions allocated to a classification series that includes an advanced-journey or lead level.  In most agencies, this body of work is identified as the Senior or III level within the series wherein those positions spend a substantial portion of work time performing the advanced, complex, specialized duties of the class and/or leading the work of lower-level positions.  Within any body of work, the majority of assignments is characterized as journey-level work whereby incumbents independently carry out their duties and responsibilities exercising judgment and discretion within an established framework of guidelines.  Alternatively, those assignments that are especially complex, that fall outside of the norm, that require independent judgment in the absence of well-established rules or guidelines, and/or include leading the work of others are assigned to the higher level classification (e.g., the Senior or III level).  Consequently, the majority of positions should be allocated at the journey-level with a small percentage of allocations at the Senior or III level.  However, we are increasingly seeing an imbalance in the journey to advanced-journey ratio of allocations with a larger percentage of allocations at the higher level.

Why does classification creep occur?

There are several reasons why classification creep occurs; however, it seems that the recent trend is an offshoot of the economic changes we have experienced since 2008.  As we discussed in the article “Make Time for Change” in our August 2016 newsletter, the economic downturn in 2008-2010 left many public agencies resorting to hiring freezes and layoffs to remain financially solvent.  Consequently, the remaining employees saw a substantial increase in their volume of work as agencies sought to maintain a sufficient level of service to constituents.  In some cases, a misunderstanding of the purpose of a classification system led to meritorious elevations of employees to higher level classifications in recognition of an increase in the volume of work performed despite no substantive change in the type or complexity of work performed. Employees continued performing journey-level work, but the number of their assignments increased.  In other instances, the workforce became imbalanced through attrition with incumbents of the lower-level classifications seeking employment elsewhere, leaving a majority of the non-vacated positions allocated to the higher level classifications.

Why should you care?

In short, a poorly-maintained classification system can lead to myriad problems at all levels of your organization.  Mis-classifying positions makes it more difficult for supervisors to accurately determine to whom assignments should be made.  Managers find it increasingly difficult to objectively evaluate job performance as duties performed divert considerably from duties described in class descriptions.  Human Resources professionals find it nearly impossible to administer an equitable compensation system when the bodies of work are not accurately allocated.  Additionally, the methodology behind assignment of work and compensation begins to seem nonsensical to employees and is likely to affect morale.

So what do you do now?

We recommend that you take a look at your agency’s allocations, particularly for those classifications which are leveled (e.g., I/II/Senior).  If you find that there is in imbalance in allocations, it is a good idea to conduct a classification study (at least of those classes where you identify an imbalance) to assess the bodies of work actually being performed by each position.

Contact us to discuss the unique attributes of your own organization.