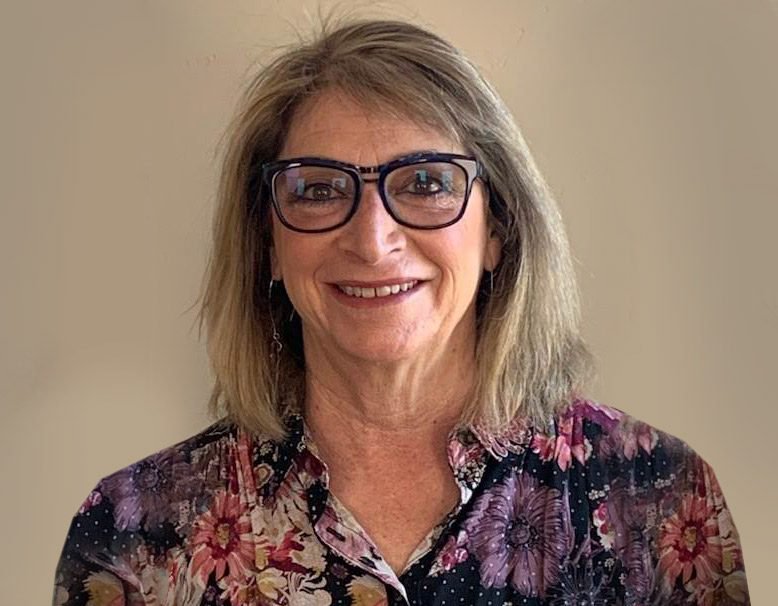 Arlene has spent over twenty years working in the public sector; including serving as the Director of Human Resources for San Diego State University, the largest California State University campus with over 6,700 faculty and staff. She has also worked with several small and large public agencies including the City of San Jose and the City of Tustin, as well as several special districts.

She has led and participated in local, regional, and statewide efforts with the League of California Cities and IPMA. While at San Diego State she led the HR Directors Committee for the 23 campus’ system of HR service delivery.

Her experience encompasses all facets of Human Resources, Employee & Labor Relations (including serving as the Chief Spokesperson when bargaining labor contracts.)

She has spent the last several years as a key executive, contributor, and change agent growing a non-profit organization through an expansion involving modernizing, integrating programs and services, engagement of internal and external strategic planning efforts, and enhanced branding and outreach.